Marta Lozano Molano is a Composer, Creative Entrepreneur, Co-Founder of WAZO, global firm of innovation, communication and cultural content creation, and Director of Wazo Magazine, a publitation about art, culture and lifestyle. www.wazogate.com As a composer, Marta is enthusiastic, energetic and deeply synaesthesic. Her work is focused on exploration of sound observed from different points of view. Timbre and silence are elementary parameters in her music. She enjoys working with extra-musical ideas based on poetic concepts, shapes, colours and nature phenomena, especially the light. She especially value is the live experience of her pieces. She was born in Cáceres, Spain in 1985. In 2010 she finished her degree in composition at the Higher School of Music of the Basque Country “Musikene” in San Sebastián, where she had the opportunity of studying with Gabriel Erkoreka, Stefano Scarani and Christophe Havel. In 2012 she completed a Guildhall Artist Master at Guildhall School of Music and Drama of London, with Paul Newland as her tutor. Marta Lozano Molano’s music has been performed in Spain, United Kingdom, USA, Germany, Switzerland, Austria, etc. And it has been awarded in contests such as Physics & Music of Physic University of Wien, I Concurso de Composición de Música Sacra of Donostia Kultura and la Federación de Coros de Guipúzkoa, Artist in Residence of Centro Cultural Sanchinarro, Contemp-coralia of Amadeus Choir… She combines her creative work with a performer career. As a singer, she has been part of various groups among which the followings can be mentioned London Symphony Chorus, Red and Green Choir, Orquesta of Extremadura Chorus, University of Extremadura Chorus, etc. Performing with London Symphony Orchestra, Berliner Philharmoniker, BBC Symphony Orchestra, Royal Philharmonic Orchestra, Orquesta de Radio Televisión Española (ORTVE) … In different venues in Spain, United Kingdom, USA, France, Germany, Italy… Marta supports new ways of doing culture and strongly believe in a culture able to be a sustainable driving force for change the society. 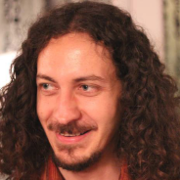 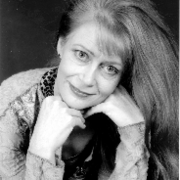 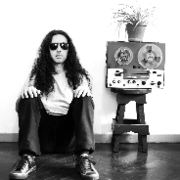 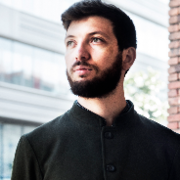